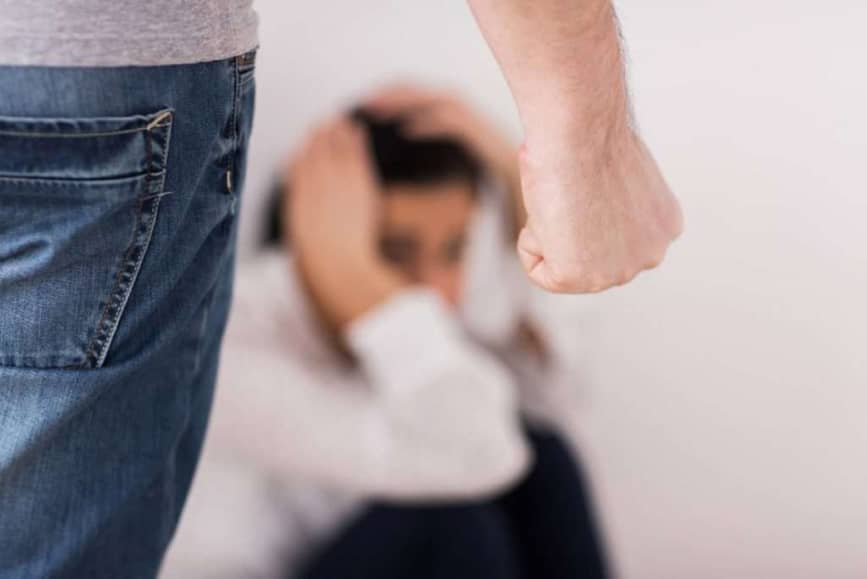 If you have been arrested for any kind of violent offense in Miami, FL, then you will need a violent crimes lawyer right away. Seeking good legal representation is the first step to ensuring your rights are protected and your sentencing is mitigated, or even clearing your name entirely.

At the Law Offices of Ama-Mariya Hoffenden, our team of violent crime defense attorneys works with you to establish a strong defense and vigorously protect your rights. Florida takes these crimes seriously, and our attorneys take your rights just as seriously.

How Are Violent Crimes Classified?

The definition of violent crimes varies depending on the state that you live in, but they generally include crimes that cause harm against another person. These crimes may vary from assault and battery to rape, arson, and other property crimes.

There are various categories of these crimes to consider, and in the state of Florida, you can generally fit violent crimes into the following three.

Violent crimes, or crimes against persons, require harm, abuse, or assault to be inflicted on another person. The most common crimes under this category include assault and battery, whereby assault refers to an intentional act that causes a person to fear immediate bodily harm, and battery causes direct actual physical contact or harm.

Crimes against persons also refer to domestic violence, kidnapping, stalking, and harassment. All of these crimes directly refer to the infliction of some kind of harm on another person, either physical or emotional.

The unwanted sexual act itself is considered a violent crime, and the law also takes into consideration the highly offensive violations both physically and emotionally.

Under sexual crimes, a person would also be guilty of a violent crime if they commit statutory rape – meaning that an adult has sexual contact with another person under the age of consent. This is considered a sexual crime as the minor has no legal ability to consent.

Property crimes are also considered violent crimes but may also be a different category of offense.

Under property crimes, arson is considered a violent crime as it causes damage to someone’s home where they may currently be residing. Arson puts people in life-threatening danger and is therefore punished harshly under state and federal law.

What Types of Violent Crimes Do We Handle?

At the Law Offices of Ama-Mariya Hoffenden, we handle all manner of violent offenses cases, helping people reduce sentencing through mitigating circumstances and building strong defenses to help clear peoples’ names and protect their rights.

Some of the most common crimes of violence cases we handle include:

This is by no means an exhaustive list but should give you an idea of the kind of violent cases we handle and our extensive experience defending people throughout the Miami, FL, area. If you are accused of crimes of violence, our experience handling all these types of crimes helps us ensure you have the best possible defense.

We build a strong defense based on your individual circumstances. When you have been accused of a violent crime, there are multiple ways that we can clear your name or reduce your sentencing.

Some of the most common strategies we use include:

Self-defense is a common and legitimate defense used in many violent crime cases across Florida. To be considered a case of self-defense, an individual must use deadly or non-deadly force in a way that is permitted under existing state and federal laws for the purposes of defending oneself or family.

This strategy works when you are not responsible for initiating the incident that caused the violence and if you had a genuine belief that you were at imminent risk of harm or death.

Cases of mistaken identity occur when a witness incorrectly identifies someone as having taken part in a violent crime. This occurs when a person’s description is similar to that of a criminal suspect, though there are other instances where mistaken identity may come into play.

An alibi can help prove that you were not present when a crime occurred. This kind of strategy is used increasingly now that GPS and cell phone technology can make it easier to prove your location at the time a crime took place.

In these kinds of cases, it is necessary for the state to prove its case, and it is often difficult to prove that there was an intent to commit a violent act. If intent cannot be proven, then the case may be dismissed, and we will explore your case’s circumstances to determine whether intent can, in fact, be proven.

Other strategies may also be used, including a defense of others, defense of property, or even jurisdiction.

What Are the Penalties for Violent Crimes in Florida?

Most crimes of this kind are felony offenses, meaning that you will face a minimum of one year in Florida state prison. However, most cases involve prison sentences much longer than this.

Remember that the penalties for committing these crimes vary depending not just on the severity of the crime committed but also on your criminal record. If you are a first-time offender, you may expect a lesser sentence, but if you have previously committed any kind of violent crime, then you should expect the penalties to be much tougher.

If you have been charged with a violent crime, it is important to act fast and hire dependable attorneys to protect your rights. Call the Law Offices of Ama-Mariya Hoffenden today for a consultation and expert, robust defense at (786) 353-4202!

FAQs about Violent Crimes
How many years do you spend in jail for killing someone?

A person with a clean record, however, faces a minimum of 10 years.

What is the sentence for manslaughter in Florida?

Judges are required to sentence anybody who is convicted of Manslaughter with a sentence of at least 9 ¼ years in prison.

Sentencing also varies depending on whether an individual commits Manslaughter with or without a firearm.

What happens if you get charged with arson?

Arson is a First Degree felony in the state of Florida. It is punishable by fines of up to $15,000 and up to 20 years in state prison. It may also carry a sentence of both.

Sentencing varies depending on whether arson results in bodily harm, permanent disfigurement, or permanent disability to somebody inside the building. In those instances, further Second Degree felony charges will also be pursued.

How much does it cost to hire a violent crimes lawyer in Miami?

The cost of a violent crimes lawyer in Miami depends entirely on your case. Thankfully, the Law Offices of Ama-Mariya Hoffenden provide transparent and fair pricing, a reliable and honest service.

If you were charged with a violent crime, call our team as soon as you can to ensure your rights are protected. 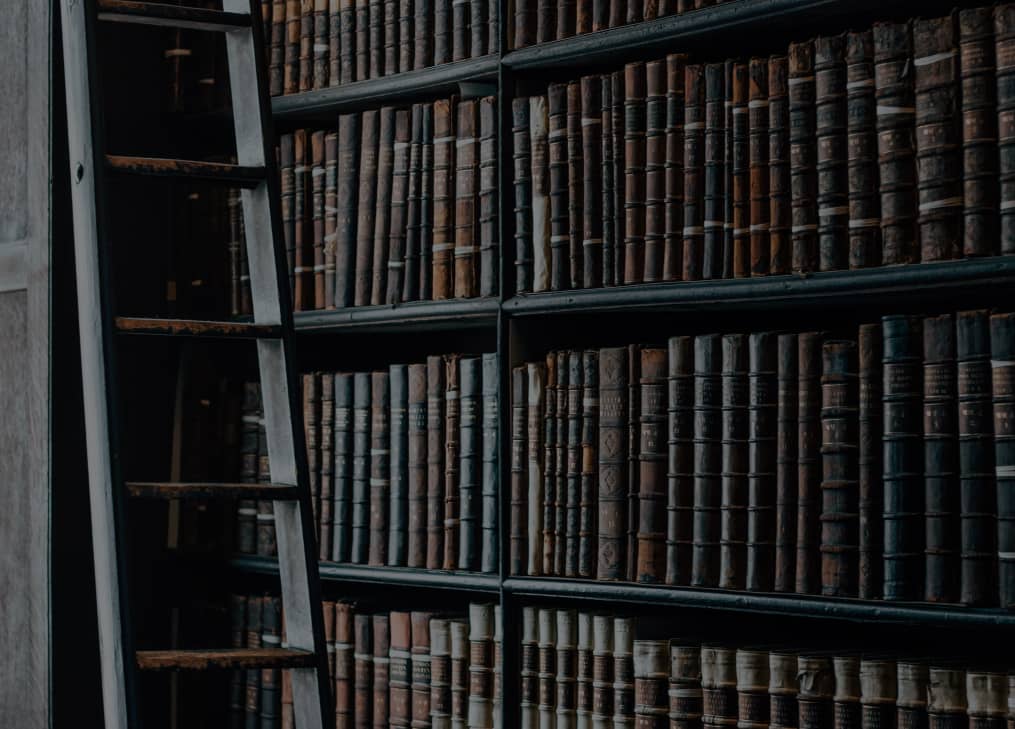 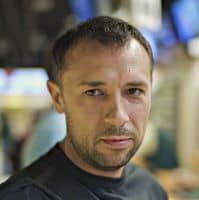 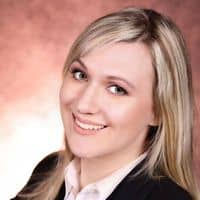 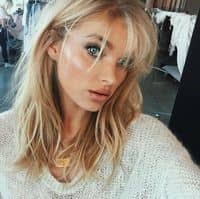 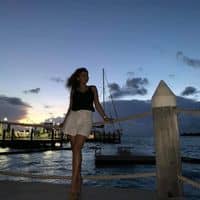 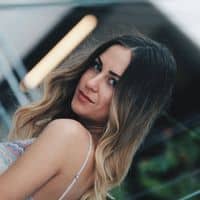 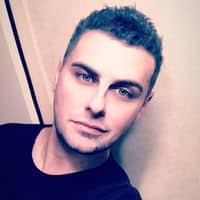 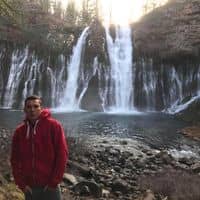 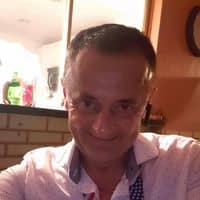 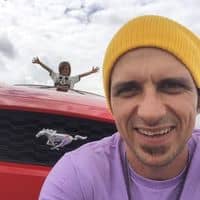 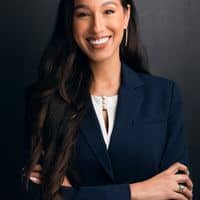 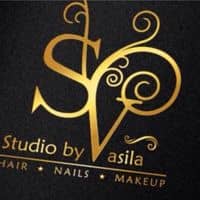 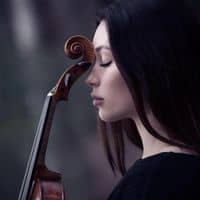